Sunny, Grand Champion and offspring of Dora and Merlin, getting awards!

Julio, Grand Champion and offspring of Dora and Merlin, is getting his Best in Shows! 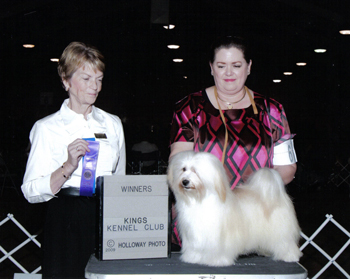 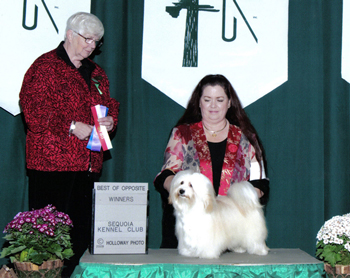 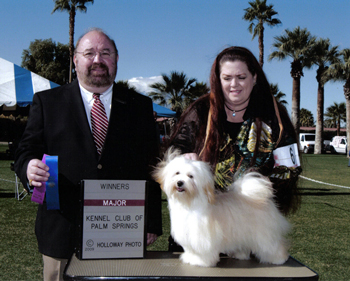 Dora won Best of Opposite Sex this past July 4th weekend in California! 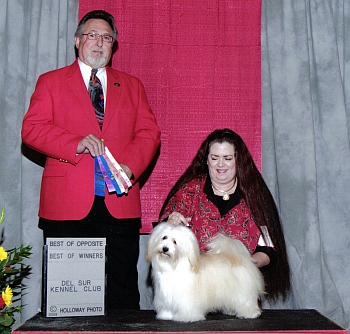 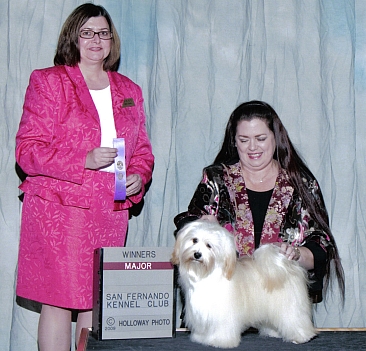 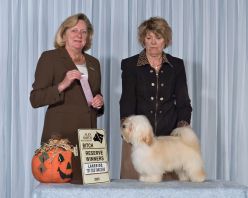 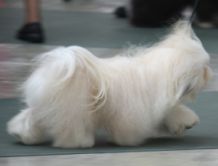 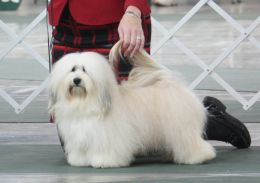 Dora’s first weekend out at the Canadian Trillium in Toronto, October 31 – November 3, she received 2 First Place Wins in the 6 – 9 puppy class and 1 Reserve.

At the Dog Breeders of Southern California Show, January 2nd, Dora scored a 3 Point Major, Best Puppy, and Best of Winner plus a Group of 2 in the 6 – 9 month puppy class.

Just one day later on January 3rd, Dora got a Reserve and on the following day, January 4th, Dora was awarded another 3 Point Major in the 6 – 9 month old puppy class. 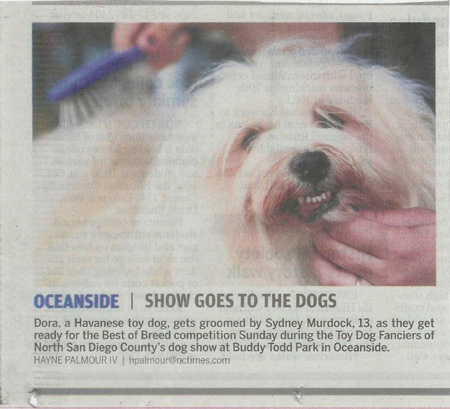 4 puppies were born May 21 to Dora. Merlin is the father. The first born was female named Kiliminjaro. 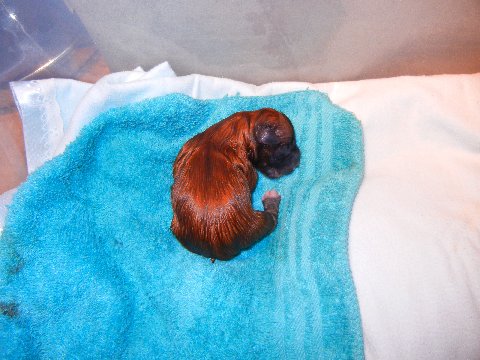 The next 3 puppies born were Olympia – Female, McKinley – Male and Everest – Female. 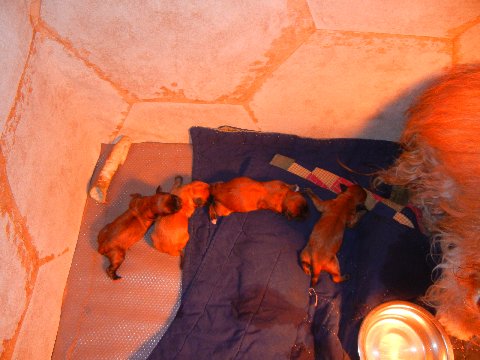 Links to some of our favorite pet supply and clothing stores, breeders, vets, and other animal professionals: